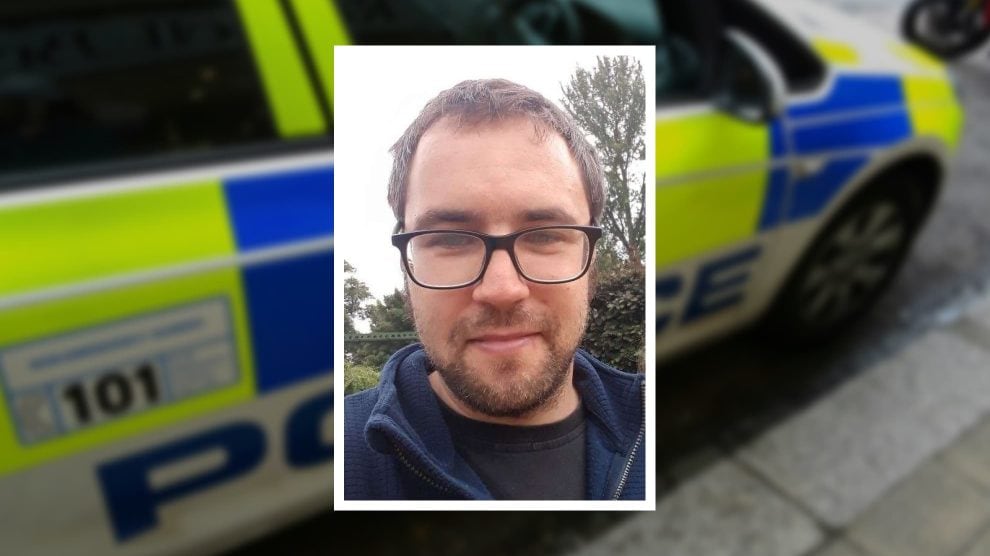 Two teens have been found guilty of murder after they stabbed and slashed 35-year old Edward Reeve to death.

The pair were said to have gone to his home to drink and smoke drugs but became “aggressive” and started punching the walls.

The two teens then attacked Mr Reeve with two knives. They stabbed him in the front, back and slashed his face.

Edward Reeve was then found four days after the incident, on 4th January, by two friends who performed a welfare check after not hearing from him for some time.

Mr Reeve had over 12 knife wounds, including one which cut the main artery and drained his liver.

In addition to the murder charge, the Bournemouth teen was found guilty of carrying a knife, a charged his codefendant had already admitted.

The court sent the teenagers, one with a small stress ball and one with a crucifix, down when it adjourned the hearing for sentencing at a later date.

Riel Karmy-Jones QC, the prosecutor, said in court that the Bournemouth teenager had prior convictions. In September 2020, he was found guilty of being in possession of a knife in a public place and received a referral order.

Police were dispatched to a park in Poole after reports of an assault, according to Miss Karmy-Jones QC. On arrival, they noticed a large number of youngsters screaming at one another. An officer noticed the Bournemouth youth holding a knife that was about eight inches long.

When confronted, he tried to conceal the knife down his pants. When police were able to catch up with him, he became threatening, the prosecutor claimed.

In September 2021, he was tried in Bournemouth Crown Court for attempted robbery, theft, and burglary. He pleaded guilty to the offences.

Ms Karmy-Jones QC stated that the Christchurch teen had no previous convictions.

Neither teen can be named.

Who was Edward Reeve?

New Milton resident Edward Reeve was a part-time musician who also worked at Tesco in New Milton in customer services.

Speaking following his death, Mr Reeve’s mum, Jane Newey said: “I just don’t believe it. “It doesn’t seem real. It doesn’t seem fair. He didn’t deserve it if you ask me.”

TagsLaw Police
FacebookTwitterWhatsAppLinkedInRedditEmail
Do you have a story or photos you would like to share?
Submit a story 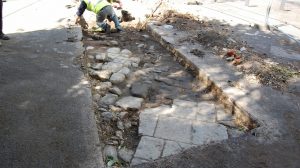 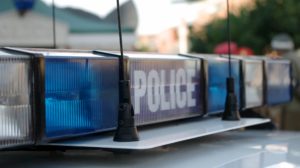 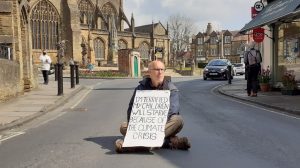 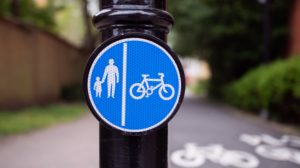 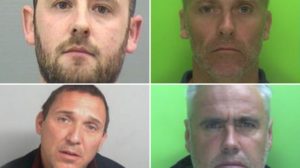 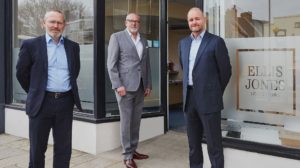